Blissful Benefits of Cannabis for Women 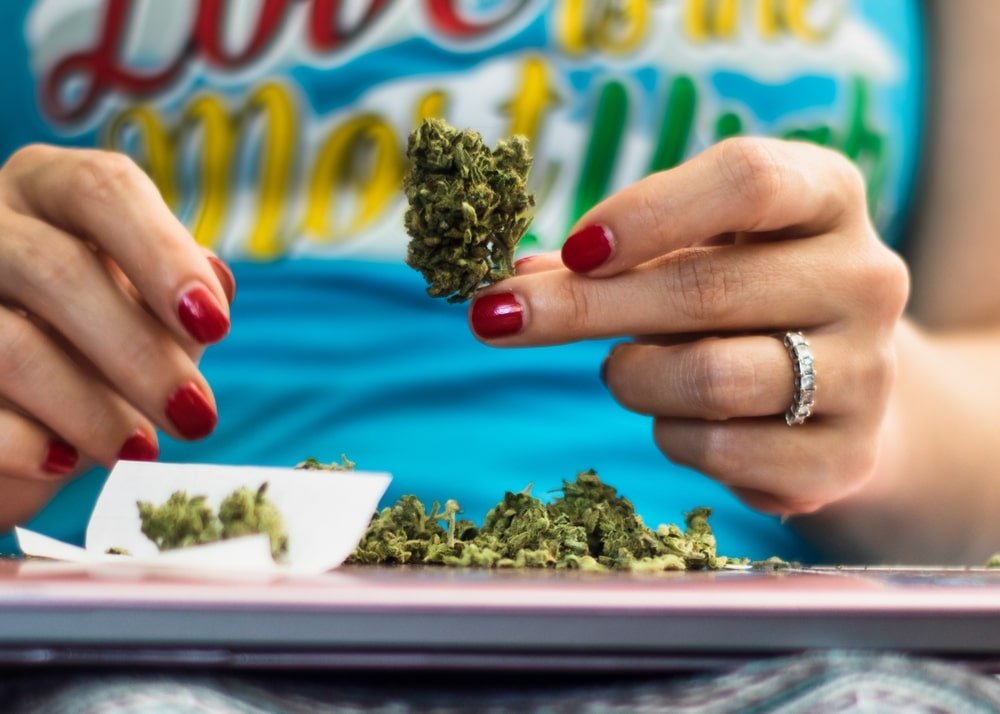 It is not a less known fact that Marijuana is better than alcohol and smoking. People are getting more aware of the benefits and are super willing to use it as a substitute to tobacco and other drugs. It’s not only men who are crazy about Marijuana; women are equally in love. They don’t only prefer using it in conventional ways but like buying items like edibles, infused candy, vaporizers, accessories, and skin care products. The demand is increasing every day- credits to websites like Thrive Nevada which make the Marijuana-based products accessible and affordable. These products reflect the evolution of the Marijuana industry and in the lives of its consumers. Following are the major benefits of cannabis for women.

Benefits of Cannabis for Women

If you are doubtful of the benefits of Cannabis for women, then this blog is wholly for you. It will talk about the relationship between Marijuana and Women while underscoring the benefits that you will receive.

This will be a little scientific. When you consume cannabis in any form, it is processed through the endocannabinoid system (ECS). The ECS plays a vital part in regulating the nervous and immune system responses. It also governs the hormones related to the female reproductive system. This is how reproductive functions and ECS are linked. The endogenous cannabinoids stimulate all the receptors of the body and aids in the immune system functions like pregnancy, fertility, memory, pre- and postnatal development, appetite, mood, and pain sensation.

The Tetrahydrocannabinol (THC) in marijuana alleviates nausea, headaches, bloating during the pre-menstrual phase.

Anxiety disorders are common among women. A lady is twice as likely to have anxiety disorders as a man. The difference in brain chemistry accounts as a reason for the same. The neurotransmitter serotonin plays a crucial role in responsiveness to anxiety as well as stress. There is evidence suggesting that a woman’s brain doesn’t process this chemical as fast as a man’s brain. This fact makes women more prone to illnesses like anxiety disorders and depression. Cannabis benefit for women is that it can help with anxiety and depression.

Often women find it difficult to maintain the work-life balance, there are many pressures to handle, and they take it too hard on themselves. Marijuana is a very effective remedy for all these problems. It’s a way of self-medication. Studies show that marijuana is rooted in the ability to reduce the feeling of stress, tension, and anxiety. Getting stoned would help women break free from unwanted anxieties and steal some time for themselves.

Mood swings and women have an everlasting bond. The intensity and duration vary from lifestyles, sleeping patterns, hormonal fluctuations etc. Smoking pot calms the mind and ensures that the head remains alert and clear.

Marijuana has two biologically active compounds which are known as cannabinoids. The two most dominant compounds are THC and the CBD. Both of them have different benefits to offer. One of those benefits is the ability to reduce the risks of cancer. For women, Breast Cancer is one deadly disease which they are very much prone to. According to breastcancer.org, 1 out of 8 women in the U.S. develop breast cancer in a lifetime. The cases estimated for the year 2019 are 268,600 cases of invasive breast cancer, with 62,930 cases of non-invasive breast cancer.

There are shreds of evidence that suggest consuming marijuana slows down the growth of cancer tumors by hampering the migration of the cancer cells. It actually fights cancer and therefore, will be a great aid in curing this deadly disease.

#4. Helps Put off Some Weight

It’s a good idea to incorporate marijuana into your weight loss journey. The weight loss happens because of the presence of tetrahydrocannabinol (THC). That is the major benefit of cannabis for women. This cannabinoid has a stimulating effect on the appetite. Marijuana with higher concentrations of this compound has a great impact on women who are keen on losing some weight. It suppresses hunger but does not diminish it entirely. It is helpful when you are trying to cut down on your meal size.

Last But not the Least…

It is hard to determine if this is a pro or a con, but women are more responsive to the effects of marijuana than men which mean women are more sensitive to marijuana. It is because of the THC. They tend to be more sensitive especially when they are ovulating as the estrogen levels are high. It works two ways, good and bad. Good because you can get high in less marijuana (saves money as well), and bad because you are more prone to develop adverse side effects.