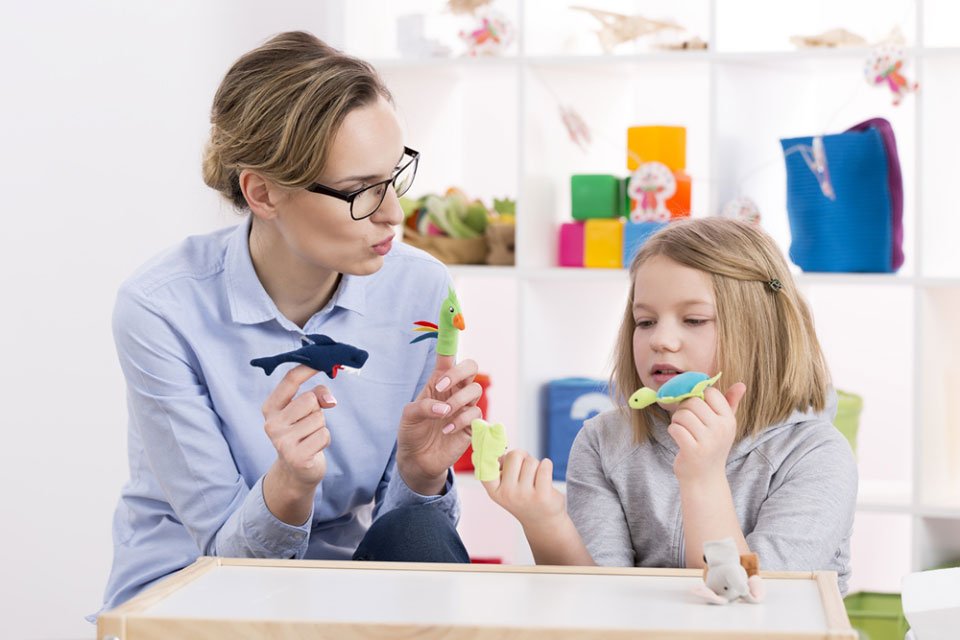 Autism Spectrum Disorder or ASD is an array of neurodevelopmental disabilities marked by difficulties in verbal and non-verbal communication and social interaction. Earlier, it was considered that nothing can deal with autism. It is true that no treatment can cure autism. But, now, there are multiple scientific ways that can treat autism to give the autistic children a better life. Hyperbaric oxygen therapy or HBOT is one of the treatments that have been greatly admired by the scientists to treat autism. Anyone can get a pile of articles discussing how hyperbaric therapy benefits autistic kids. But, this is not enough for the parents having autistic children. They need a proper treatment for their children backed up by science.

This article is going to discuss what science is saying about the role of hyperbaric therapy in treating autism.

What Is Hyperbaric Oxygen Therapy?

Hyperbaric oxygen therapy is a specialized therapy administered by providing 100% oxygen to a patient. This therapy is offered in a chamber called hyperbaric chamber where the atmospheric pressure is kept above the normal sea level (1.3 ata). Hyperbaric treatment is based on the Gas Laws. As per Henry’s Law (Welslau, 1996), an individual can receive 20-30 times more oxygen when it is being delivered in a chamber where the pressure is higher than the normal sea level.

There are two types of chambers that deliver hyperbaric therapy- monoplace and multiplace chamber. The monoplace chamber can hold one person at a time. The patient can lie on a gurney that is slided into a large acrylic chamber. When the patient is inside, the technician fills the chamber with 100% oxygen. The session lasts for 60-90 minutes. The multiplace chamber is made of steel and more than one patients can be taken into this chamber. A multiplace chamber should have two large treatment compartments to treat up to eight patients at a time. Patients can sit, or stand up, or lie down. Even they can read a book or play games for relaxation.

A group of researchers at John Hopkins University had conducted a study (Vargas et al, 2005) on neurological disorders of autism by conducting autopsies on autistic patients. This study focused on the deficits autistic people face in communication, and a number of social dysfunctions, suffered by them. Eleven people were treated as subjects and their brain tissues were taken to conduct an autopsy. The cerebrospinal fluid was also investigated. There were seven people in the control group with frozen tissue. All of these tissues were affected by neuroinflammation. The outcome of this investigation revealed that all the autistic subjects have chronic inflammation. This is not the only study, a number of studies have admitted the fact that autistic patients are more likely to develop brain deficits such as hypoperfusion, inflammation, and oxidative stress.

Now, the outstanding question is how far hyperbaric therapy benefits the autistic children in dealing with these neurodevelopmental brain disorders. In order to find this answer, it is important to understand how does HBOT function on the human body.

How Does Hyperbaric Therapy Work on the Body?

In a hyperbaric chamber,  one can inhale 100% oxygen at a pressure higher than the sea level. It helps the oxygen to diffuse into the blood plasma. This plasma, rich with oxygen, is able to overcome restrictions or occlusions (if there is any) caused by any surgery, illness, or inflammation. It is known to all that autism often is associated with cerebral hypoperfusion, inflammation, and oxidative stress which are often caused by occlusion of the blood flow. These complexities can affect the cell as well. Hyperbaric therapy supplies pure oxygen to these damaged cells to repair them and helps to form new blood vessels.

Hyperbaric oxygen therapy is, no doubt, one of the alternative treatments parents, having autistic kids, should be looking for. If they look at the scientists working behind the hyperbaric oxygen therapy and the physical challenges posed by autism to their children, how hyperbaric therapy benefits autistic kids will become crystal clear to them. Scientists are still working on the further improvement of the therapy and the future of this treatment looks promising.