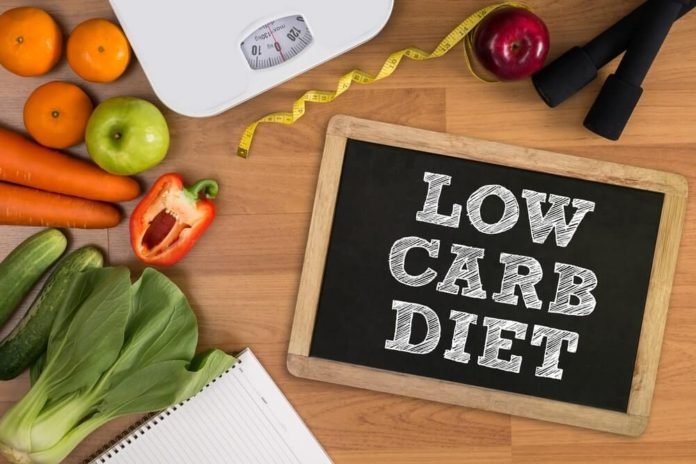 If you are a dieter interested in following a keto diet, which will restrict your carb intake in favor of healthy fats, there are plenty of miracle low-carb diets out there.

However, none of them is effective as the two diets we are going to highlight in this comparative review below; South Beach diet and Keto.

Both of these diets are quite effective, and their performance is backed by nutritionists as well as dieticians.

But between the two, which meal plan is better? Which diet plan between these two will allow you to achieve an inspiring, weight loss and health system?

Now, given that the principles in the keto diet align with those of South Beach Diet, it’s challenging to choose which diet is best for your needs.

Fortunately, in our South Beach Diet vs. KETO comparison, we shall highlight the major selling point of each diet, look at the pros, cons and health benefits of each, and finally compare and contrast them.

But before then, if you are considering either of these diets, it would be prudent that you get familiar with the term ketosis, since the performance of keto diet revolves around this term.

Under normal conditions, your body uses carbs for energy. When carbs are restricted, your body will switch from burning carbs to burning fat for fat fuel instead, and this process results in the production of “keytones” for energy.

This entire process is what we call ketosis, and this state usually takes 3-4 days to achieve.

The benefits of this process is that it results in faster weight loss, decreased appetite, and more energy.

On the downside, however, some of the common effects include bad breath and insomnia.

Now that you understand the basics of how these two diets perform let’s first highlight how each model works, before comparing them.

The South Beat diet is commonly associated with celebrities. Unlike other keto diets, which are primarily based on restricting carb intake, South Beach Diet is more about choosing the right fats and carbs and is tailored for the heart patients looking to lower their cholesterol levels.

Keto diet is a stricter version than the South Beach, as it is limiting to the food choices.

This is not a surprise since both of them are ketogenic diet, and are both restrictive to what you eat. The second similarity is that at the core of their performance, they work by restricting carb consumption and so if you have a tooth for pasta, either diet is not for you.

The final similarity is with both of these diets; you will have to steer away from consuming starchy veggies like potatoes and corns and whole grains, which are rich in carbs. But aren’t veggies and whole grain part of the wholesome and healthy meal?

Yes, absolutely, but remember what we mentioned above. A ketogenic diet will allow your body to lose weight by forcing it to switch from using carbs to fats to fuel your body. And so, the only vegetables that are allowed are on the non-starchy variety.

Unlike keto, the South Beach diet is not a true ketogenic diet as it allows more carbs and proteins. But this is a personal decision based on your purpose. For instance, to achieve success in the keto diet, you must be in a state of “ketosis,” which you do not necessarily have to be with South Beach.

A second difference, which is an overlap of the first, is South Beach generally has a higher protein concentration than a strict keto diet. Though protein has been identified as a deterrent to achieving true ketosis, South Beach believes the inclusion of proteins is necessary to a healthy diet and building muscle mass.

The third difference is that keto will allow you to use all types of fats, while South Beach is quite selective. While keto will approve the unhealthy, fatty-foods with high-fat content, South Beach is more selective and does not tolerate foods rich in saturated fats.

In a nutshell, I consider keto as a plan that is tailored and narrowly focused on weight loss results, while the South Beach diet takes on a more holistic approach to your health.

Generally speaking, most of the diet experts are inclined towards South Beach, thanks to its holistic approach. It’s not a surprise since most of the commercial diets are now moving away from weight loss mantra, and now focusing on the “wellness” approach.

Again, given the restrictive nature of the keto diet, it can be quite harmful, especially if you have diabetes.

If you are still unsure of what to go with, read the nitty gritty of each of the meal plans, and how they work on this one comparison of keto and South Beach Diet . 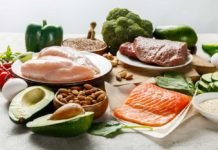 Your Guide to Using a High-Protein Diet for Weight Loss 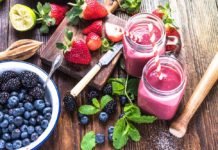 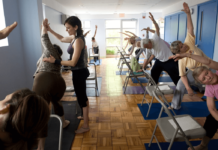 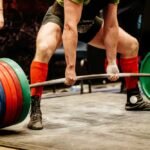 Health Icu - May 6, 2021
0
Deadlifting is considered by many bodybuilders to be the "king" of all exercises. This move works out just about every major muscle group in... 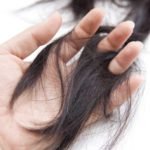 How Stress Can Cause Hair Loss

Health Icu - May 1, 2021
0
Hair loss is not something that is often associated with stress, but for those who suffer from anxiety-related stress, heightened levels of stress can... 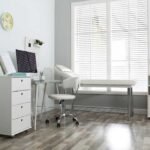 Health Icu - April 23, 2021
0
Maintaining a health clinic where you can be an essential, active part of the community and help people throughout their medical conditions is a... 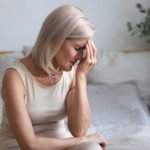 Health Icu - April 22, 2021
0
The current COVID-19 pandemic has been a significant source of stress and anxiety for everyone, but especially for healthcare professionals and their patients. The... 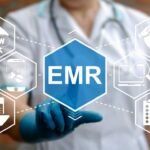 EMDR: A Type of Therapy That Can Help You Overcome Emotional Baggage

Health Icu - April 15, 2021
0
EMDR, short for Eye Movement Desensitization and Reprocessing, therapy is a form of psychotherapy that targets trauma and post-traumatic stress. During each session, the...