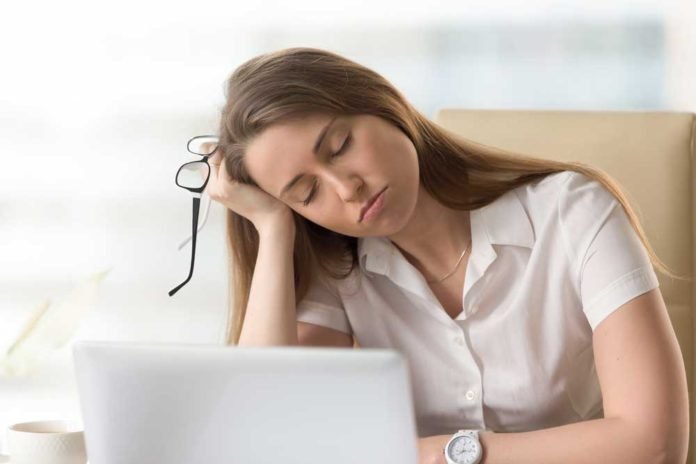 Unfortunately, numerous studies have shown that almost half of the adults in the US don’t get as much sleep as they should. Sleep deprivation won’t just make you feel tired but also lead to all sorts of serious health problems such as heart disease and anxiety. Researchers have yet to study sleep deprivation and its effects on our physical and mental health. Fortunately, new neuroscience tools have helped a lot to understand sleep, but overall, the field is still young, and many fundamental questions have remained answered. For example, scientists still don’t know why we need so many hours to sleep and do why dream.

Sleep-deprivation studies are definitely one of the ways that can help researchers figure out what’s going on and why. These studies vary widely. In some studies, participants are asked to go without sleep for just one night, while others require restricted sleep schedules that can last for weeks.

What Happens When You Don’t Sleep for One Night?

Published research shows that not sleeping for only one night can affect your physical and mental health in multiple ways. For example, your attention span will decrease, and well as your reaction time. You may experience memory problems, irritability, and sudden food cravings. Simply put, sleep is linked to almost all of the necessary human functions, and lack of it can really mess you up.

However, some studies show that sleep deprivation might also affect you in different and rather unexpected ways. For example, it can make people less empathetic and even less sensitive to losing money. Also, an interesting fact is that people who are sleep deprived often aren’t aware of their sleep deprivation.

Here are top 7 unexpected consequences of lack of sleep.

#2. Sleep-deprivation Give You “Beer Goggles”

In an experiment, men needed to rate the attractiveness of certain models before and after 24h of sleep deprivation. The participants rated the photos of the “the least attractive models” as more attractive than before they got sleepy and tired. Research conducted by researchers at Hendrix College in Arkansas showed men who were sleep deprived also thought that women were more interested in having sex with them.

#3. Lack of Sleep Makes You More Sensitive to Pain

In the study carried out by a University in South Korea, the University of Sydney and a Sleep Center in Seoul, we found out that sleep-deprived individuals tolerate painless than those who are well rested.

Researchers of Stockholm University in one of their studies try to determine empathy levels in sleep-deprived people. Subjects had to view photos of hands stung by needles, and their empathy levels were determined by looking at activity in various areas of the brain.

Some studies show that after being awake for 18 hours, you will be more prone to paranoia. As you get sleepier, you may experience hallucinations, such as feeling depersonalized or separated from your body, thoughts, or reality. The primary study was conducted at Newcastle upon Tyne NHS Foundation Trust.

#6. Lack of Sleep Makes You Less Worried about Gambling Loses

In a study presented by Tyler Conrad from the University of Pittsburgh, subjects did a gambling task where they could win $10 or lose $5 in each trial. When expecting a loss, sleep-deprived participants were a lot less worried about their gambling losses. Their levels of concern were measured by tracking activity in the frontal brain regions, which are associated with the brain’s reward system.

A study from the University of Quebec demonstrated that sleep-deprived people were worse at identifying the emotions on people’s faces and their intensity that those who slept 8 to 9 hours every night. One of the reasons for failing to recognize other people’s emotions is that participants were focused on the lower part of the face.

All seven unexpected consequences of lack of sleep were observed after only one night of poor or disturbed sleep. If the effects are present after only one sleepless night, just imagine what could happen when poor sleep ads up. It can lead to severe health changes. Therefore, it is vital to make sure you get enough sleep every night. We suggest improving your sleep by getting a new mattress and taking care of your sleep environment, such as ensuring your bedroom is quiet, dark and reasonably cool. If you have troubles selecting the right model, Real Mattress Reviews can help you with their unbiased mattress ratings.