Home Health Compounding Medications in a Nutshell: The Guide 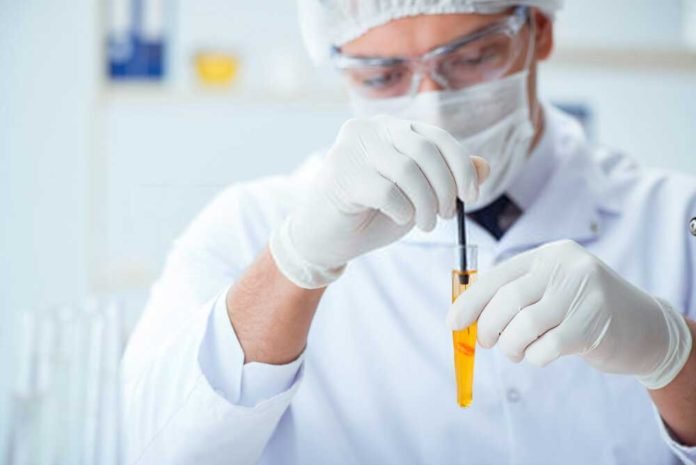 Many consumers are confused when doctors prescribe a compounded medication. They don’t understand compounding and it can be difficult to find a pharmacy. Here’s a guide to help consumers understand the process.

Most medicines were compounded or mixed in the early days of medicine. Doctors prescribed medicine and compounded it themselves. Pharmacists began preparing medicines during the 19th century. Most medications were compounded until the 20th century when drug companies started mass production. Science evolved so much that robots may be used for iv compounding.

Compounding gives physicians the choice of prescribing medicine that may not be in the pharmacy. On the other hand, the medication may be in the pharmacy but it’s not in the form the patient needs. For instance, a pediatrician may want to apply antibiotics directly onto a baby’s bottom. A compounding pharmacist mixes the antibiotics with something that forms a paste. Each state requires that pharmacy schools include compounding in the curriculum.

A physician may prescribe a compound if a particular medicine is discontinued. The compounding pharmacist orders the ingredients and makes the medicine. Further, medication may be needed and the patient is allergic to some components. The pharmacist can make medicine without those ingredients. In other situations, the patient may need a dosage that’s not available commercially. The pharmacist compounds the needed dosage. Pharmacists are the only medical professionals trained in chemical compatibility. Therefore, they know how to compute alternate doses.

More Than One Medication is Needed

There are certain wounds that may be difficult to heal. The doctor may want a patient on two or three antibiotics. However, there’s concern that several antibiotics will upset the patient’s stomach. A compounding pharmacist solves the problem by mixing the antibiotics into a soothing balm. The balm is applied directly to the wound.

It may be difficult to find a compounding pharmacy in a small town. However, they are booming in metro areas. Compounding pharmacies are regulated by state pharmacy boards rather than the FDA. The DEA regulates the use of controlled substances in the pharmacy.

Many pediatric prescriptions are compounded because the dose needs to change. Moreover, children don’t like to swallow pills and their medicines need to taste better. Likewise, medicines for seniors are compounded for some of the same reasons. Seniors often need milder doses of medication and they can lose the ability to swallow pills. Dermatological products and cosmeceuticals are popular compound products. These products can be harsh on the skin. Consequently, the pharmacists mix the medicine with non-irritating bases. Finally, many compounds are prepared for veterinarians. Animals use many of the same medicines people do. However, they need different dosages and forms of medicine.

Hormone replacement therapy is very popular. Practitioners stress the benefits of bio-identical hormones. Custom compounded hormones are one of the newer treatments. There are benefits for men and women.

Early medications were compounded because physicians had no choice. Today, compounds are necessary for specific reasons. Compounding pharmacists are highly trained individuals with an important role in modern medicine.