3 Consequences of Not Having Your Wisdom Teeth Removed: Are You Still Delaying Your Appointment? 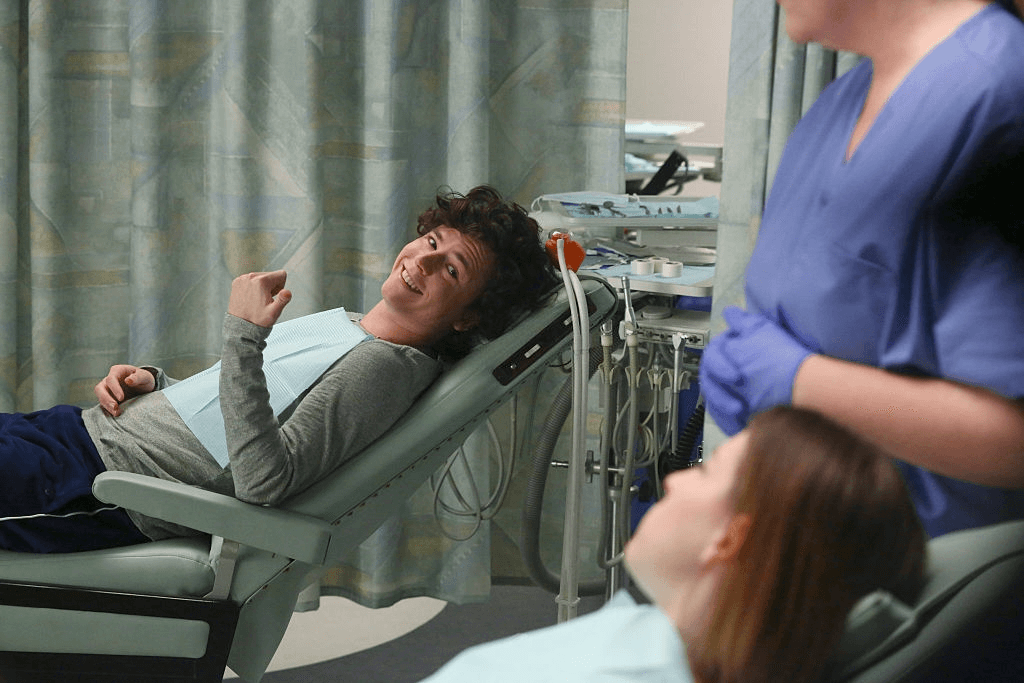 Adults typically have 32 teeth, most of which have made their appearances by the age of 13. Of course, the wisdom teeth tend to come in a few years later. This third set of molars generally works its way through the gums between the ages of 17 and 25.

While all teeth can present certain problems throughout a person’s lifetime, the wisdom teeth are notorious for bringing about pain and a wide range of other issues.

Because of those potential problems, many people have their wisdom teeth removed. This can be done as a result of an immediate issue or as a proactive measure. You can go to altaskydental.com to learn more about wisdom tooth extraction and reasons for seeking this service, but three primary arguments for doing so stand out from the rest.

Since wisdom teeth are the last to come in, they often don’t have enough room left to grow properly. All those other teeth essentially take over and leave the later molars struggling to break through the gums.

In turn, the wisdom teeth can become impacted, meaning they’re trapped in the gums. Sources indicate this problem alone can lead to infection, swelling, bone loss, excruciating pain, and other complications.

In some cases, suppressed wisdom teeth force their way through whether they have room to grow or not. In turn, they press against teeth already in place and cause them to crumble slowly. Other times, they may grow in behind or in front of other teeth, making cleaning and chewing difficult and causing excessive pain.

Upper molars, wisdom teeth, in particular, have roots that extend a bit further into the jawbones than other teeth. They often run close to the sinus passages. When wisdom teeth don’t have room to grow in properly, they can be pushed upward and forced into the sinuses.

This leads to pressure, runny noses, stuffiness, sinus headaches and frequent infections. While it’s difficult to distinguish conventional sinus issues from those related to the wisdom teeth, the two are often intertwined.

Impacted or improperly growing wisdom teeth can bring about frequent gum infections due to bacteria collecting around them either above or below the gum line. Since they’re more difficult to clean properly than other teeth, the bacteria is often left to its own devices. At the same time, fluid-filled sacs known as cysts can form around wisdom teeth. This may seem harmless, but cysts can cause significant pain, swelling that’s visible on the outside and damage to surrounding tooth roots and gum tissue to name a few possible predicaments.

More than five million people have their wisdom teeth removed each year according to a recent report. Though some are taking preventative measures, others do so in reaction to one of the many problems these molars can cause. Pain is often the main motivating factor, but far more extensive damage can take place beneath the surface.

Wisdom tooth removal is considered a surgical procedure. In most cases, these molars can’t simply be pulled; they must be cut out. Though this can require a certain amount of recovery time, most people feel the temporary discomfort of extraction is a minor factor considering the possible future pain, deeper issues, and extra expenses the procedure will prevent.