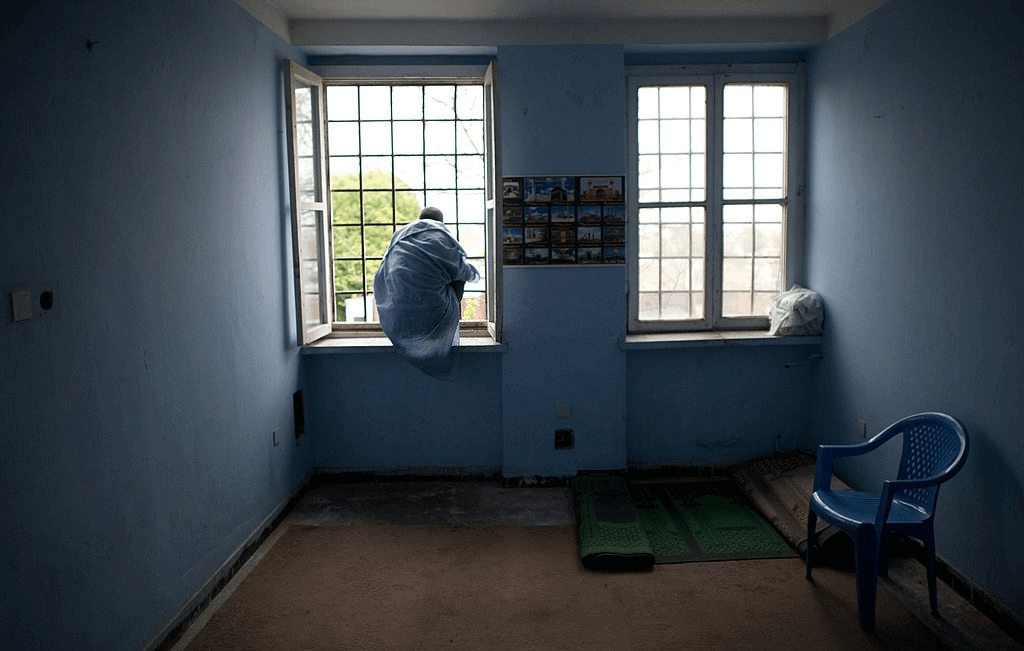 Addiction to drugs or alcohol is getting common across the world from small towns to big metropolitan cities. It has a vast range of impacts on the health and lifestyle of the users. Some people abuse the particular substance either illicit or licit for recreational activities without controlling its potency and quantity, which may lead them to reliance on the respective substance after long-term use.

The use of alcohol starts from a small quantity just to taste it, then you will become habitual to drink it quite often to get the desired effects. Eventually, the use of alcohol is getting out of your control and having impacts on your different modes of life like your connections with friends and family.

Sometimes the drug dependence initiates with the medicines prescribed by the physician as a treatment of a certain ailment. For instance, opioids like marijuana, oxycodone, etc. are prescribed in severe pain of some accident or post-operational pain in which other medicines don’t produce the desired effects to relieve the pain. You can develop a dependence on such drugs if used frequently even in short term.

The type of the drug used, duration of its use, the amount of the drug taken, means of administration of the drug, and many other factors are responsible for the development of the specific symptoms during the detoxification of the drug. On the other hand, the BMR and the body characteristics of a user are also involved in the formation of the detox manifestations.

For instance, benzodiazepines are prescribed as anxiolytics, but such an issue may return once you decided to stop using the drug and goes through detoxification. The common symptoms of benzodiazepine treatment in Massachusetts involve:

If you are addicted to alcohol and decided to get over its use then whenever the detoxification of alcohol starts, several symptoms appear depending upon the frequency, quantity, and duration of the alcohol used. The first symptoms might appears after 6hrs of the last dose of alcohol.

Following are the most commonly occurring symptoms of drug and alcohol detox:

The crash is the stage consisting of 24-72hrs after the last dose of the substance to which you are dependent, which is the arrival of the first phase of the detox process. At this time, the symptoms are used to be intense and large in number. This condition will last for 3-10days in the arrow. Afterward, the next phase starts which lasts for a few weeks or months until the complete recovery.

The safe exit of drugs and alcohol

The most common question is: what’s the right time to seek medical help in case of addiction? The time to reach your physician arrives when you or your family member is having some health issue after using a specific substance for a quite long period in hefty amounts. The initiation of the correct treatment at the correct time for a correct patient results in the complete recovery and sobriety for the future.

Detoxifying the harmful amount of drug or alcohol from your body under the strict monitoring of the medical personnel either at inpatient or outpatient rehab will enable you to be in the comfort zone without experiencing deadly symptoms of withdrawal. Psychological support along with medical supervision helps you to recover as soon as possible to get back control of your life. See here