How can Permanent Acupuncture Help to Treat Your Neurological Disease? 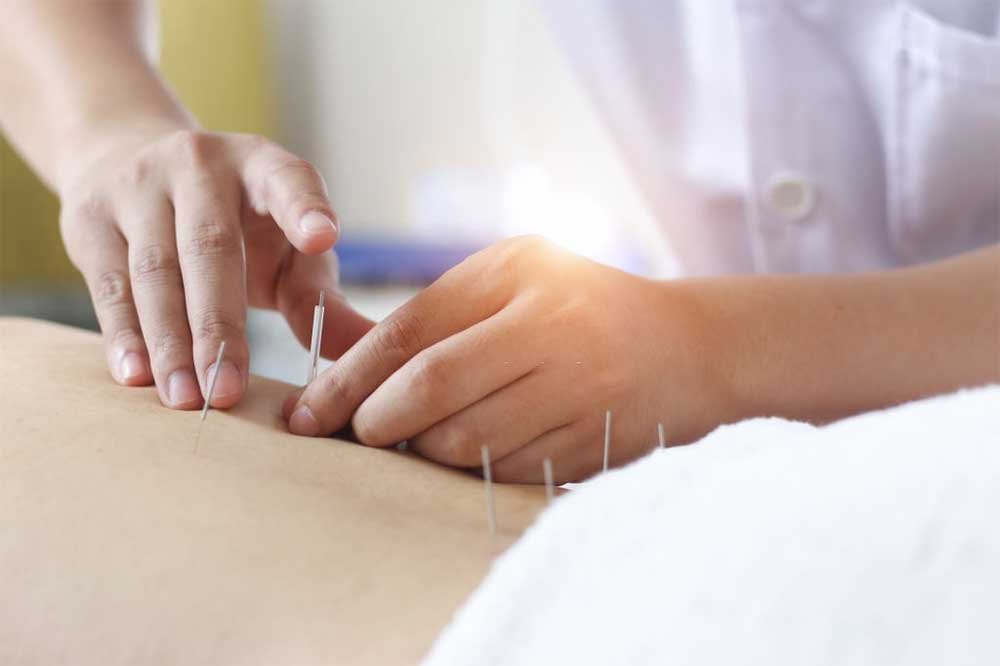 The ancient art of acupuncture has been used to treat many conditions for thousands of years. For the vast majority of this time, it has been done using needles that are inserted over the course of a session, and then removed when the treatment is completed.

Thanks to advances in Western research and modern studies in combination with auriculotherapy (ear acupuncture) & modern medical technology, a new form of the treatment has emerged. Known as permanent acupuncture, it involves the implantation of permanent acupuncture needles in the skin and cartilage of the ear.

After years of research, in 2001 German researcher and neurologist Dr Ulrich Werth started performing his new alternative treatment for Alzheimer Disease, Parkinson’s Disease, and a variety of other degenerative neurological conditions like Restless Leg Syndrome, and Multiple Sclerosis. Using miniature titanium permanent needles, treatment results in stimulating the production of dopamine in the brain, stimulation of memory, etc.

SOME FRASES FROM TESTIMONIES?

Thanks to the treatment his symptoms disappeared and hisquality of life could be recovered in a way that even surprised Enrique himself.

What Does It Do?

Permanent acupuncture has been shown to have a remarkable effect in reducing symptoms of many neurological conditions, and in some cases has even affected an improvement in conditions that are otherwise considered untreatable. Previously, for conditions such as Parkinson’s and Alzheimer Disease, the only options involve surgery or powerful medications that bring a number of potentially harmful side effects, which can only mitigate symptoms rather than provide any kind of improvement.

What Does the Treatment Involve?

The treatment takes place at the Center for Neuro-Regenerative Medicine, located in Valencia, Spain. After an initial session with one of the specialist doctors on the staff, a personalised treatment plan will be developed, establishing how many needles are needed and where to place them to provide the optimal effects.

The procedure itself takes between two to three hours to complete. It is performed under local anaesthetic, and doesn’t require hospitalisation. After the needles have been implanted, they don’t cause any pain or discomfort, and are not visible.

More than 5500 patients from all worlds have taken a treatment at our center.

Get in Touch Today