Home Health How To Detect Early Signs of Nasopharyngeal Cancer 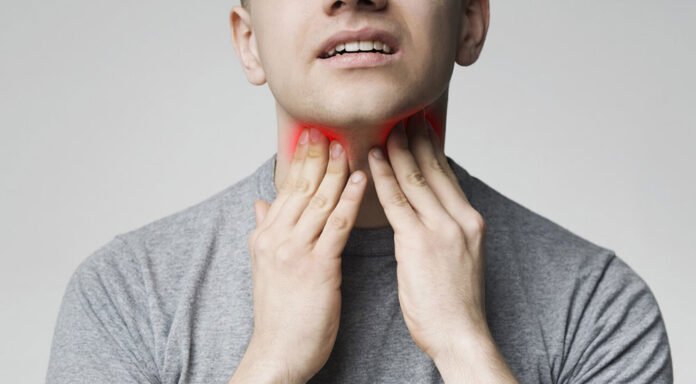 What are some of the early symptoms of nasopharyngeal cancer?

What are the causes of nasopharyngeal cancer?

Nasopharyngeal cancer, like any other form of cancer, typically begins when certain genetic mutations cause normal cells in the human body to grow uncontrollably and invade bodily structures present around them. In the nasopharyngeal cancer specifically, this multiplication and growth of cells occurs in the squamous cells present in the lining surface of the nasopharynx.

Other factors that contribute to the reasons or causes that make certain individuals prone to contracting nasopharyngeal cancer include a person’s gender, their age, their family history, their alcohol consumption and their race.

Nasopharyngeal cancer can be studied in two distinct categories – the type that grows to invade the organs or bodily structures around it, and the type that grows to spread to other areas of the body. The former can be very complicated if cancer grows to invade the patient’s entire throat, bones and their cognitive functions. The latter spread to areas beyond the patient’s nasopharynx.