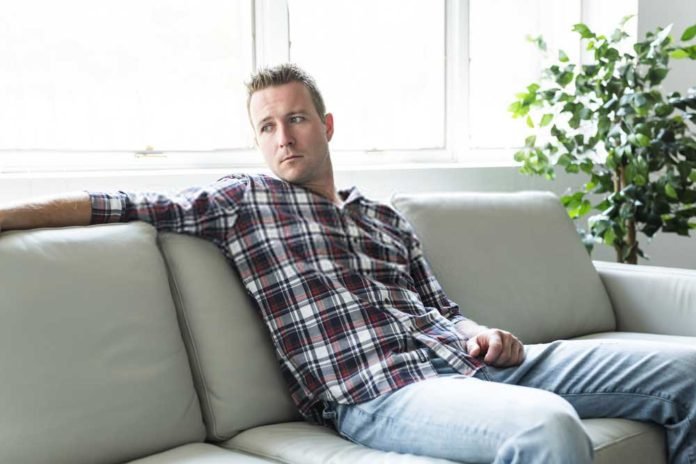 Drug and alcohol addictions can become such grave problems that they result in crime or serious neglect of one’s day-to-day duties. When addiction gets in the way of work, school, family, community, and compliance to the law, it’s likely time for intervention. One of the best methods is to get the person struggling with addiction to a place where they can focus on their recovery and sobriety. Two such places that allow for this to happen are the halfway house and the sober living home.

Halfway houses and sober living homes have quite a few things in common. They are both substance-free and structured living environments. They are both designed to aid in the recovery of those struggling with drug or alcohol addiction. They have a common rationale of distancing the user from an environment where it is easy to engage in substance abuse. And lastly, both halfway houses and sober living homes are meant to prepare that user for a substance-free life outside of the facility.

But there are also several key differences between the two. These are what you should consider before you decide on the best possible recovery environment for yourself or for a loved one. Below is a detailed comparison of halfway houses versus sober living homes. Get to know the two types of facility, and expand your knowledge of them through an addiction information service, before you make your final decision.

The term “halfway house” was coined in 19th century England, when the facilities were originally for young children in conflict with the law. Sometimes the definition extends to include psychiatric patients or those who are homeless. But in this context, halfway houses are government facilities that provide rehabilitative, medical, psychiatric, social, and educational services for those addicted to drugs or alcohol. Much of the time, commitment into a halfway house supplements the drug or alcohol treatment program that one undertakes while incarcerated. That means that admission into the facility may be either voluntary or ordered by court.

Sober living homes, on the other hand, are privately-funded facilities where residents can come and go as they please. But while they live in such a facility, they must demonstrate ongoing sobriety and follow specific rules, like paying rent or doing chores. The term “sober living home” is much newer than its counterpart discussed above. Sober housing in the United States kicked off in earnest in the 1960s, thanks to the widespread popularity of 12-step programs like Alcoholics Anonymous. Today, a number of sober living homes in the US are affiliated with associations or movements that uphold these peer-oriented models of recovery. One example is the Sober Living Network of sober living homes, and yet another is the state-based California Association of Addiction Recovery Resources (CAARR) coalition.

From the definitions provided above, it’s clear that the two terms cannot be used interchangeably. But other factors that distinguish halfway houses and sober living homes are the following.

Halfway houses are funded by the government. In the US, the federal agencies that fund halfway houses are the Justice Department, Department of Housing and Urban Development, and Department of Labor. On the other hand, sober living homes are privately owned facilities that are typically run by private entities or charity organizations. A large chunk of their operations is funded by sober living home residents themselves.

Between the two, the less expensive option is the halfway house. Because a halfway house is a government-funded facility, halfway house residents can enter with health coverage like Medicaid. For most sober living homes, however, residents have to pay a considerably higher amount for their stay. This is because the cost typically includes rent, food, and other amenities.

In contrast, most sober living homes are not nearly as strict. Most residents of a sober living home are either required or strongly encouraged to attend a 12-step self-help program during their stay. This is usually the extent of a sober living home’s programs, and they do not provide formal treatment or medication management services of their own. However, they can link residents to these services, as well as local outpatient therapy.

In a halfway house, the resident’s stay is pre-determined and limited in duration. Stays are usually between one month and six months long, with the latter being the maximum. But the arrangement is much more flexible in a sober living home, where the resident may stay as long as they feel the need. The only conditions are that they follow the rules of the house and that they fund their stay by paying rent. Given such an arrangement, many residents of sober living homes still go to work and earn a monthly wage while they’re being housed there.

Halfway houses usually employ a dorm-like structure, segregating the male and female residents in common living areas. In contrast, sober living homes often provide more private living arrangements. A resident can be housed in their own room or apartment-style accommodation, which they pay for out of pocket. Some residents prefer this arrangement, as they consider the added privacy and comfort to be important to their overall healing.

Hopefully, this comparison will make it easier for you to choose between the two residential options for drug and alcohol addiction recovery. Regardless of which facility you choose, may the future resident be able to accomplish the following:

Here’s to wishing you or your loved one a peaceful stay in the recovery facility! May you triumph over your addiction, and may you gain a new lease on life.