Home Health When Adaptations Are Needed: A Look at 4 Esophageal and Swallowing Disorders 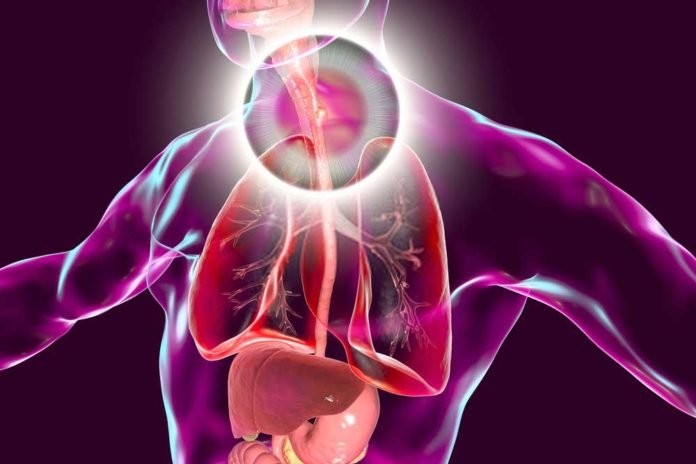 People who have disorders or medical conditions that affect the esophagus often have issues when they swallow. Not only does this cause uncomfortable symptoms, but it can also cause weight loss and malnutrition. Read the information below to learn about four disorders of the esophagus that affect swallowing and recommended treatments to help people adapt to these disorders.

When people have dysphagia, they have difficulty swallowing and they may also have pain when they try to swallow. Additional symptoms may include gagging, regurgitation, and feeling like there’s something stuck in their throat. This disorder mainly occurs in older adults because of issues with the esophagus or medical conditions that affect the neurological or nervous systems. A physician can diagnose this disorder by performing a barium x-ray or an endoscopic examination. Treatment and prevention may include swallowing exercises, medications or surgery for severe cases. Those who have dysphagia can also add a thickening agent to food, and they can learn more at johnlholahn.com.

The common name for this disorder is GERD or chronic acid reflux and it occurs when acids from the stomach go back up into the esophagus and then into the mouth. This happens when the bottom portion of the esophagus cannot close properly. Many people have these symptoms, along with heartburn, every once in a while but when it occurs frequently, it’s probably GERD. A doctor will order tests, such as an upper GI, an endoscopy and a biopsy when diagnosing GERD. Many people who have this condition can control their symptoms by taking over-the-counter medication or a prescription drug. Changes in eating habits, such as avoiding certain foods that cause heartburn, eating smaller meals throughout the day and following the GERD diet can also help.

When the lining of the esophagus becomes irritated, it can cause a condition known as Barrett’s esophagus. This disorder occurs when the contents of a person’s stomach and the small intestine travel back up into the esophagus which causes irritation. Those who have this disorder may feel a burning in their chest area and taste stomach acids because of regurgitation. Problems with swallowing is a serious symptom which requires emergency medical help. A medical professional will perform an upper endoscopy procedure to examine the esophageal lining and take a biopsy prior to confirming a diagnosis. Treating this disorder comprises eating adaptations for patients and medication to help lessen the amount of acid in the stomach.

This disorder occurs when the valve at the end of the esophagus cannot open, which prevents the esophagus from passing food down into the stomach. As this occurs, the undigested food backs up through the esophagus and causes swallowing difficulties, regurgitation, and heartburn. Research studies conclude that a virus causes achalasia disorder as a person’s immune system attacks nerve cells in the esophageal muscles and triggers them to deteriorate. Doctors diagnose this condition by performing an endoscopy, a manometry or a barium swallow. Those who suffer from achalasia for an extended period can quickly become ill from malnutrition because of extensive weight loss. Treatments often include botulism injections, balloon dilation or surgery.

If you have trouble swallowing, consult a doctor as soon as possible. If you have an esophageal or swallowing disorder, you can change your diet and eating habits to control or lessen your symptoms. Taking medications can also help and prevent the need for surgery.