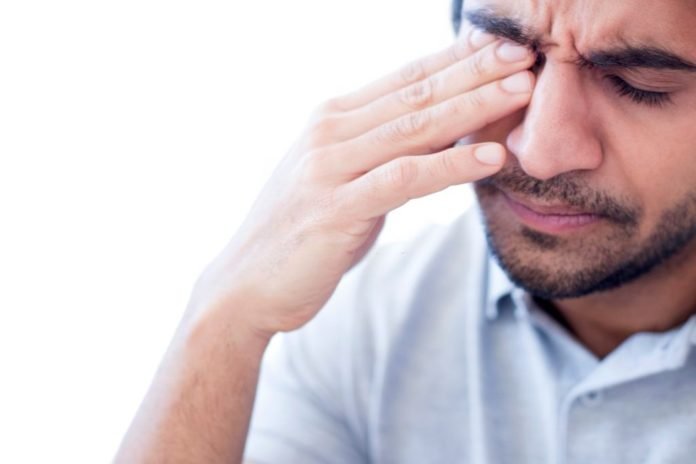 When we look steadily for a few seconds, we often see gelatinous-like shapes that are gray or black in color. They may look like strings or assume odd shapes and when you look at them directly, they seem to move away from vision. These shapes are called ‘eye floaters’ and while they may seem harmless, one must pay close attention especially if they are already starting to affect your vision. We discuss here the signs, symptoms, and possible treatments that a person may seek should he encounter a sudden onset of floaters that affect the way he sees.

Floaters are generally produced when the substance inside the eyes called vitreous becomes more liquid than usual. When the microscopic fibers among the vitreous liquid clump together to form shapes, they can cast small shadows on the eye’s retina. The shadows that are formed are the shapes we see and are referred to as ‘floaters.’ Due to the fiber composition of the vitreous, it is common for a few fibers to the band and cast shadows on the retina.

Signs and Symptoms of Having Eye Floaters

The signs of having floaters typically include seeing small transparent shapes when focusing on one object. Floaters appear more prominent when looking at bright subjects such as the sky, lights, or a white wall. They can appear in different shapes, usually as strings or blobs. When the person tries to focus on one floater, they tend to drift away out of one’s sight. They also tend to settle down over time.

Cause of Eye Floaters

There are a few factors that can contribute to the onset of eye floaters. It can be due to age since the eye’s vitreous changes throughout the years. When the substance liquefies, it pulls away from the eye’s surface and causes it to sag. This makes the vitreous more clumpy than usual, forming debris that is the main cause of eye floaters. Also, it can be a sign of inflammation at the back of the eye or ‘Posterior uveitis’. When the eye becomes inflamed, the condition can release inflammatory debris that can appear as eye floaters. Internal bleeding in the eyes can also cause floaters as blood can appear as floaters from one’s vision. Lastly, certain medications injected into the eye can cause the vitreous to form air bubbles. These bubbles appear as shadows until such time that the eye absorbs them.

Seeing a few floaters is perfectly normal among people and should not be a cause for concern. However, one must take note if there is a sudden increase from usual in the number if eye floaters that he sees. Several floaters can cause light flashes to the eyes and can hamper one’s peripheral vision as the eyes lose the ability to focus on farther objects due to the floaters. Also, the appearance of several floaters can make the vision around the eyes seem darker than usual. This can also affect peripheral vision aside from the numerous floaters.

Individuals that are aged over 50, have undergone past eye surgeries, or have other conditions such as eye inflammation are more prone to develop eye floaters than most people. As such, they must be aware of their condition so that their vision will not be completely affected.

Most of the time, having eye floaters will not need treatment especially if they are not numerous in number. However, for floaters caused by bleeding or inflammation, eye doctors will require treatment to fix it. When eye floaters are starting to impair one’s vision, seek help from an eye doctor immediately. An eye doctor may recommend surgery to remove the vitreous through a small incision. He will then replace the lost fluid with a new solution which will maintain the eye’s shape. Such operation may pose risks such as internal bleeding. The doctor can also try to use a laser to disrupt the clumps of vitreous fibers for them to disintegrate and be less noticeable. The eye’s retina can be put to risk when undergoing this procedure especially if the laser is incorrectly aimed.

If you are looking for an eye doctor near your area, you can visit the site https://topeyedoctorsnearme.com/ which lists all available eye doctors and their contact details within your locality. Take a visit to the site if you need the services of an eye doctor for your eye problems or even for simple checkups.