What Is Schizophrenia and How Does Rehabilitation Work? 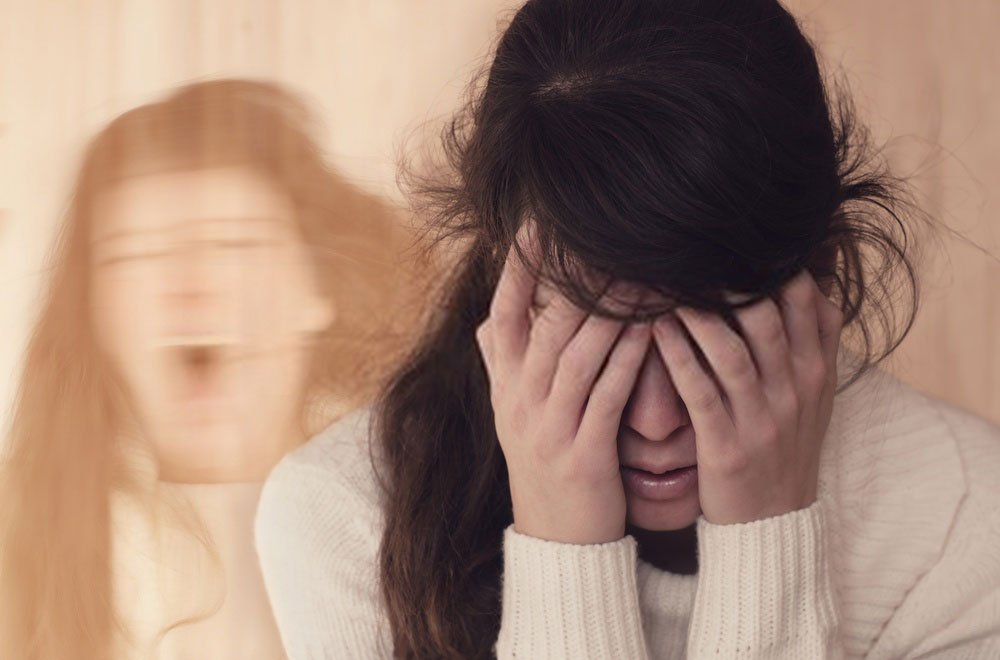 Mental diseases are serious conditions that are caused by imbalances in the brain. Schizophrenia is considered one such severe condition in which the patients suffer from identifying what is real and what isn’t. Schizophrenia may lead to severely disoriented thinking, impaired social behavior, and even hallucinations.

Many may ask if schizophrenia can be cured permanently, but since there is not enough research, there is no cure. People living with the disease need periodical treatments and therapy to overcome the symptoms and live with them. Early treatment increases the chances of avoiding serious complications and gives a better chance of a relatively smooth-functioning life.

According to research, a majority of people get better over time once they seek and continue schizophrenia rehabilitation. In every five people who get sick, one will get better in the first five years of being diagnosed, three people will get better but may still experience periods of worsened conditions and one may continue to show severe symptoms.

If how you can live with someone who has schizophrenia is a question that’s been on your mind, remember that it is a life-long treatment but therapy and understanding the symptoms of your loved one can take you a long way in terms of providing for a better environment for healing.

What are the potential symptoms of schizophrenia?

It’s hard to detect this form of the disease in its early stages. A person may show some or all symptoms or none at all, and the levels may vary. Most symptoms are related to cognitive functions and behavioral or emotional patterns. Symptoms may vary from person to person, but these are some clear signs of schizophrenia.

The best form of treatment is a combination of multiple medications and treatments. People suffering from schizophrenia tend to do better if they have access to: