Home Health 3 HIV Medications That Are Subjected To Litigation 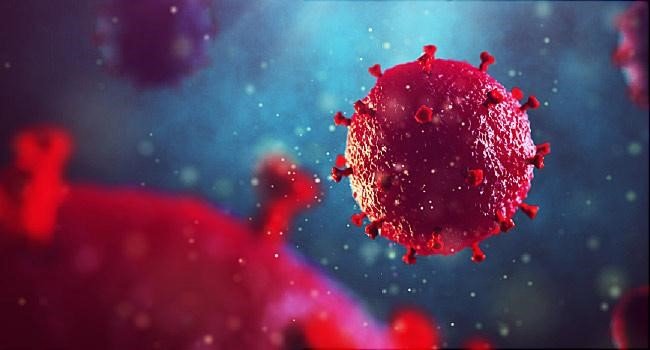 If left untreated for long, the HIV (also known as Human Immunodeficiency Virus)
damages all the T cells in the body which ultimately makes the body weaker to fight
against the infection or disease. Instead, use an ELISA immunoassay kits to get a
timely diagnosis of the virus and prevent AIDS (Acquired immunodeficiency syndrome)
which is an incurable medical condition.

As such, there are no permanent treatments for HIV. However, it can be controlled
with constant medication. The most commonly used therapy is antiretroviral therapy
(also known as ART).

Here are 3 other FDA approved drugs to control HIV:

It is an antiviral medicine often prescribed to treat HIV. The patent of Truvada is
owned by a company named Gilead Sciences Inc. In the past few years, the company
faced a lot of Truvada kidney failure lawsuits claiming it causes a kidney infection,
failure, and damages bone density to an irrevocable extent.

Undoubtedly, it is beneficial to treat HIV but at the same time, damages the other
organs as well.

Also known as Elvitegravir/cobicistat/emtricitabine/tenofovir, Quad pill, it is a fixed
combination dose to treat HIV/AIDS effectively. Again the drug has been
manufactured by Gilead Sciences Inc. The major elements found in each Stribild
tablet include- cobicistat, emtricitabine, elvitegravir, and tenofovir.

Basically, this combination stops HIV from multiplying within the CD4 cells. However,
it is beneficial in controlling HIV infect but has some side effects such as
1. Fatigue
2. Headache
3. Diarrhea
4. Gas
5. Nausea
6. Dizziness

In the medical industry, this drug is also referred to as tenofovir disoproxil fumarate.
Viread is an antiretroviral drug prescribed to treat HIV-1 infection and chronic
hepatitis B. While it proves helpful in controlling HIV infection, it has some side
effects too.

Note: In case, you have been taking these drugs to cure HIV impact, consult a
practitioner again to practice accurate medicinal prescriptions depending on the
severity of the infection.

Learn about the Stages of HIV Infection

HIV becomes severe when neglected and remain untreated for long. Although,
practitioners recommend medication for each stage and amid all of them, ART (also
known as antiretroviral therapy) works well for all the stages.

Despite this, the progress results may vary from case to case depending on the
different factors including- precautions, medicinal intake, etc.

However, the symptoms seem common &amp; similar to other minor health issues but if it
lasts for more than a week, it is advisable to consult a doctor.

Stage 2- Clinical Latency
This medical phase is also referred to as chronic HIV infection or asymptomatic HIV
infection where HIV slows the process of infecting CD4 cells in the body. In many
cases, HIV patients can survive for a decade without taking any medicine.

But at the same time, it is important to remember that even during this stage, HIV
can transmit to other human beings. Once the patient starts feeling low and weak,
understand the third stage is about to begin.

Stage 3- AIDS
It is one of the deadliest medical conditions that one can suffer from. In case, the
patient isn’t treating AIDS, s/he cannot live more than 3 years. AIDS sufferers become
more prone to spreading the contagious virus to others, especially when their CD4 cell
starts to drop below 200 cells/mm.