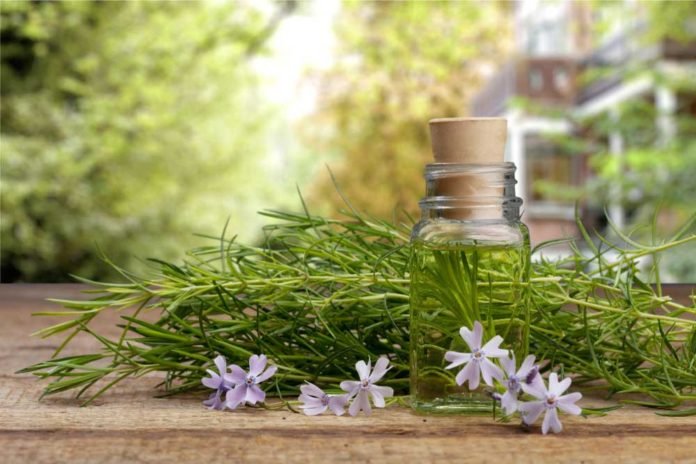 Cannabidiol or CBD is considered to be one of those hundreds of cannabinoids which is found in cannabis and which has been the center of a lot of research because it has a number of medical applications. However, it is not just its therapeutic properties which have made CBD very popular in recent times. This compound is also considered to be nonpsychoactive and does not produce the ‘high’ which is generally associated with the use of cannabis. Thus, it is considered to be a safe and effective alternative for all the patients who are concerned about the mind-altering effects of this compound.

CBD hemp oil is has become one of the most sought after alternative medications in the medicinal industry and a number of people are making use of the same for one reason or the other. A number of brands such as IHF and others have also associated themselves with the production of CBD hemp oil and their products are being sold like hotcakes throughout the market. CBD hemp oil comes with a number of advantages for the overall health of a person. The use of this oil is believed to be improving the quality of life of all the patients around the world without causing any sort of side-effect to the person’s health.

Seizures take place upon the dramatic fluctuation of the electrical activity occurring in the brain. Over a long duration of time, many cases have raised awareness about the anti-seizure properties of CBD, however, it is only very recently which science has confirmed this research so made. Thus, a person suffering from seizure can relieve himself by regular use of CBD hemp oil as it comprises of several anti-seizure properties so as to reduce the pain and possibilities of seizure.

The use of CBD is very common in terms of the treatment of physiological symptoms, however, recently another part of the research has indicated that CBD hemp oil can also be used in the therapy of a number of mental health problems and conditions, especially depression and anxiety. Many studies have found out that the regular use of CBD oil helps to reduce subjective anxiety in people along with preventing its symptoms from happening over again.

Other research also indicates that the use of CBD could be valuable as to the treatment of cancer in different ways. CBD along with other compounds present in cannabis comprise of antitumor effect which can increase the death of all the cells causing tumors and which are exclusively associated with colon cancer as well as leukemia. Apart from this, a number of investigations and proved that CBD oil can be used to cease the growth and spread of cancer cells, especially cervical cancer.

Reduction of the chances of diabetes:

Schizophrenia happens to be a serious and complicated disease which is typically managed by the way of therapy which carries a number of heft side-effects to the overall health of the boy. A number of people have found that the use of CBD hemp oil has helped to reduce all sorts of hallucinations that happen during schizophrenia. According to many research on the subject, CBD hemp oil is considered to be a safe, effective as well as well-tolerated treatment option for psychosis, however, more research is required to bring this oil into a total clinical practice. CBD hemp oil reduces the chance of psychosis and might even counteract psychosis that is brought upon on the use of marijuana.

Regular use of CBD hemp oil helps to maintain a healthy weight in the people as it regulates blood sugar in the body, helps in the stimulation of genes and proteins which further break down fat, and increase the activity of mitochondria which further helps to burn down calories. Regular use of this oil also helps the body to convert white fat into brown fat which helps to improve the overall health by the way of enhancing the ability of the body to burn white fat, create heat, and lastly regular the blood sugar levels.

Thus, it can be concluded that CBD hemp oil is an incredible medicine the use of which can help to treat a number of ailments. You are merely required to choose good brands to buy it and to start with regular use of the same.